“Our experience is filtering through”

Clogged pipes? Water that tastes awful? Soap that refuses to give enough lather, and appliances that seem to be in a comatose state? The chalk downs of the Wiltshire plains are a sure indication that the water will be hard.

If these are issues troubling your domestic life, maybe it’s time to correct your hard waters by installing Water Softeners Wiltshire machines of best possible quality at the lowest possible cost.

Much of the water supply for the Wiltshire area is supplied from deep underground boreholes. The rain fall, which replenishes the underground aquifers, will percolate trough through the limestone and dissolve small amounts of calcium carbonate which is what makes the water hard.

There is a solution to the problems caused by hard water, a correctly specified water softener not only makes the water feel pleasant but also removes scale build-up from plumbing systems.

Homes in towns and villages such as Salisbury, Bradford on Avon, Devises, Tisbury, Warminster, Maiden Bradley, Tollard Royal and Mere all benefit from Water Softeners Wiltshire installations from On Tap Water Treatment 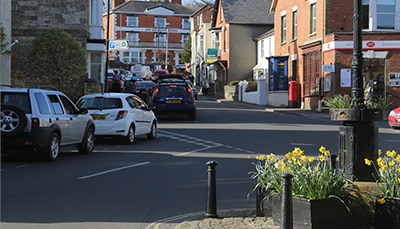 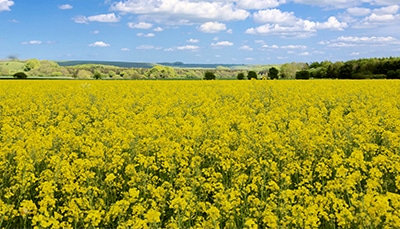 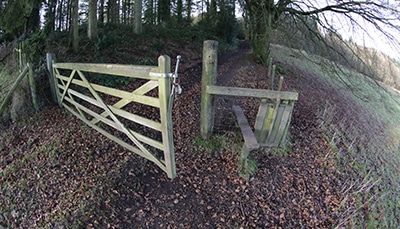